Difference between revisions of "Changes in 1.0" 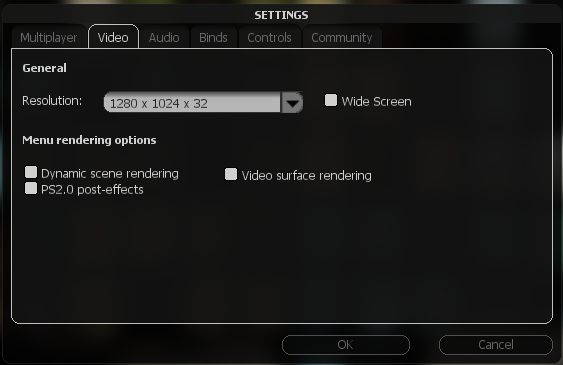 The chatbox has had minor changes in 1.0. In particular, the text now displays an animation when a new line appears, and the Page Up and Page Down keys can be used to scroll the chat. 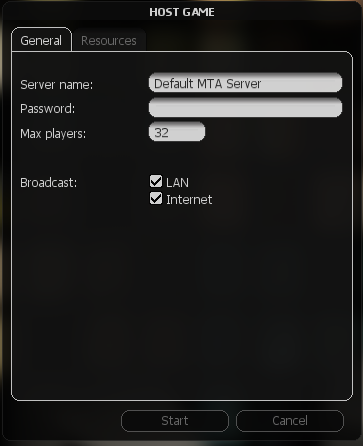 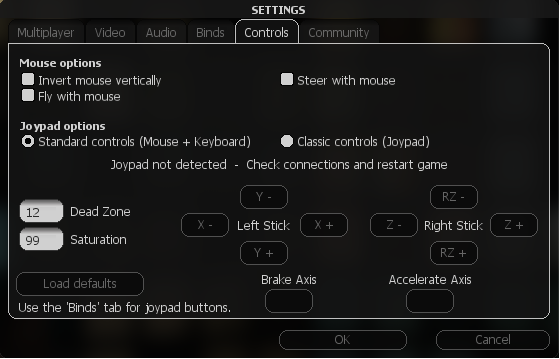 Much of the scripting interface has changed in 1.0. Almost all resources will need updating in order to function, although the extent of this varies between scripts. All the affected scripting changes can be viewed on Changes in 1.0 page.