The elements from the resource will then be imported. A practical use is for the importing of custom models. While the editor is unable to load custom models itself, by importing models from a resource which can, a custom map can be created. For example, the following steps could be performed in order to modify custom map sth-aztec 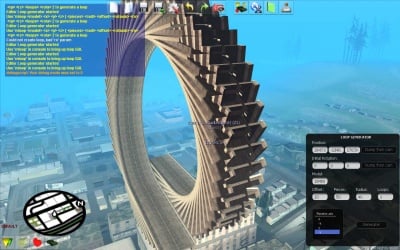 This plugin will load objects from your race maps without the need for conversion.

With this plugin, you can create easily roller coaster like maps. Learn more by clicking here.